The recycling of plastics began in the United States when in the late 1960s plastic shopping bags were given out by supermarkets in the hope that they would take the place of paper carriers. But unfortunately, the public was slow to adapt to this new way of carrying goods and so before long, there was a glut of bags. In the late 1960s and early 1970s, the plastics industry had little interest in recycling plastic, instead preferring to sell off its waste. However, the rise of environmentalism and the publication of the book The Closing Circle by the Canadian ecologist and author Barry Commoner (1971) encouraged the idea that recycling was preferable to disposal of waste. Commoner helped promote interest in recycling among environmentalists. In 1972, the Environmental Protection Agency was established, and Commoner served as its first warning director. A few years later, Congress passed the Resource Recovery Act of 1970, legislation that Commoner had strongly advocated. 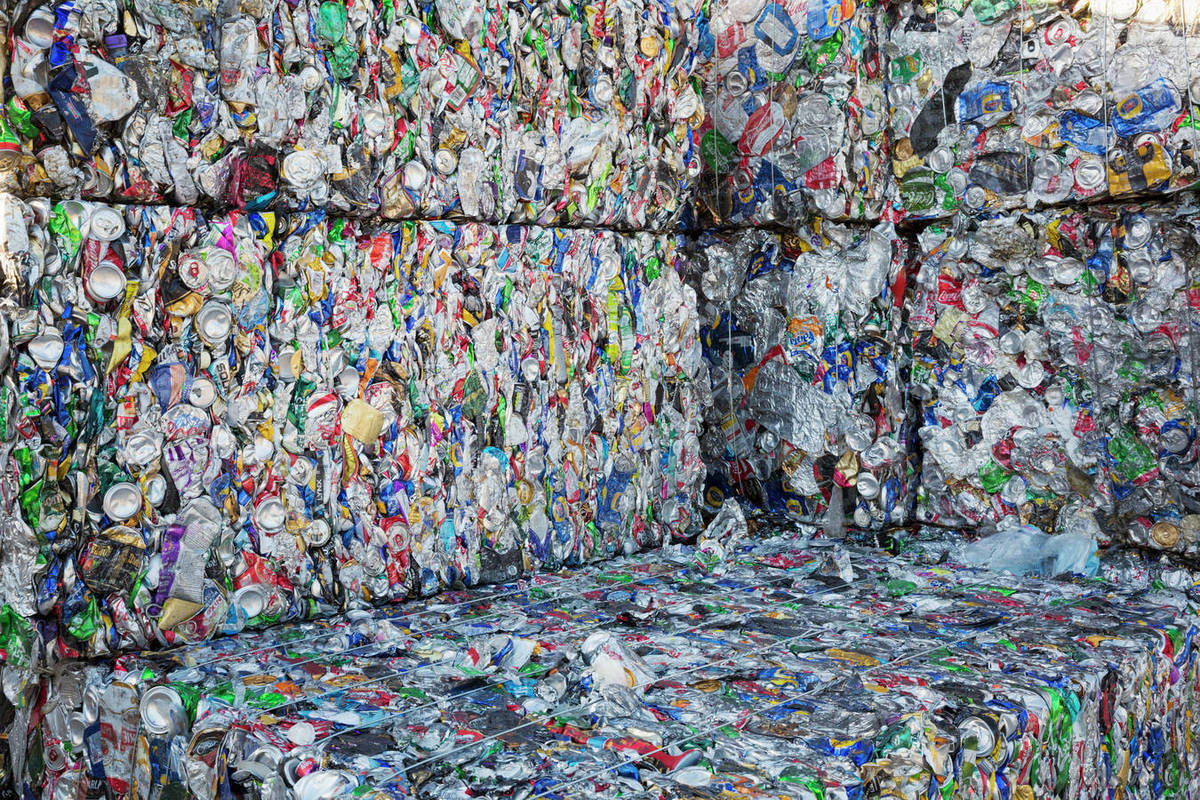 The HDPE recycling industry in the United States is currently worth over $2 billion and employs around 58,000 people. Currently, the United States is the world’s largest recycler of HDPE plastic. The many benefits of recycling HDPE are that it is durable, recyclable, and does not break down easily in landfills. Also, recycling HDPE creates jobs and helps to avoid the cost of new materials. The recycling process for HDPE is similar to that of PET and involves shredding the plastic, sorting it into colors, and melting it down to create new products.

The PVC plastic discards generated in the United States are recycled through a number of domestic markets. In the US, the recycling of PVC is done by dismantlers, fabricators, distributors, and processors, who then sell PVC plastic scrap to domestic converters to produce new consumer and commercial products. Although the US generated approximately 3.2 million tons of PVC plastic scrap in 2013, less than 50% of this waste was recycled. The market for recycled PVC material has remained stable over the last decade, with an annual growth rate of around two percent. The average price is $0.95 per pound of PVC Plastic. The average scrap recovery rate for PVC resin is 15%-30%. The wide range in the scrap recovery rate is attributed to the new PVC resin specification, which prohibits the recycling of PVC resin containing colorant and additives. Some recyclers have turned to selling their PVC scrap overseas, as the domestic demand for PVC scrap has slowed down.