Plastic recycling is the process for the recycling of plastics. Plastic objects are often used only once and then thrown away, which creates problems for the environment, especially in landfills. Even though plastic doesn’t biodegrade, it breaks up into smaller and smaller pieces and some of the chemicals from the plastic are released into the environment. Recycling is an important step in reducing the amount of waste produced by plastic.

How Is Plastic Recycled?

What Is The Problem With The Current Process Of Plastic Recycling? 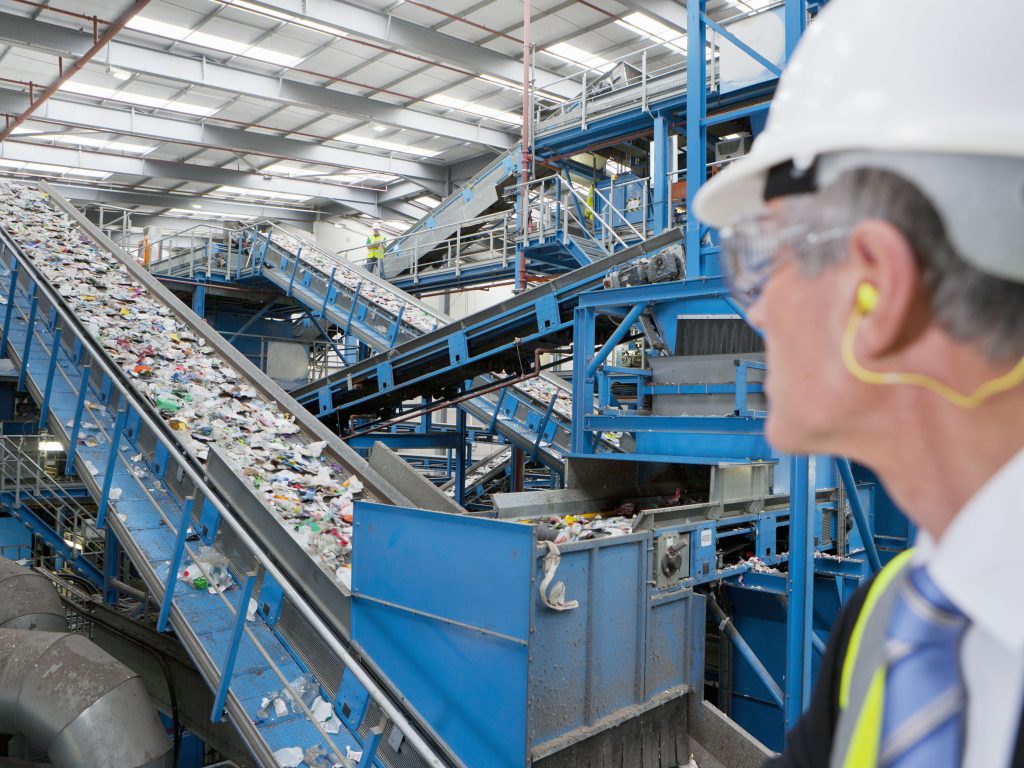 The US has the worst Plastic recycling program compared to any other country in the world. Only 9% of plastic bottles end up in the recycling bin, with the other 91% ending up in landfills, oceans, and other areas.  The problem with plastic recycling is that plastic items are not recycled separately. They all mix together in one big plastic soup, making it impossible to separate the different types of plastic. In the US, plastic recycling is left up to the private sector. US companies are responsible for collecting the plastic, processing it and packaging it, and then shipping it to China and other countries who are more conscious of environmental issues. Often, the plastic ends up in developing countries, where it is not recycled properly.

There are really two problems with the current recycling process of plastic. The first problem is that it is not efficient. I will tell you why: plastic has very low melting point. When it’s recycled, the plastic is melted in order to be remade into other plastic items such as soft drink bottles. Most of the chain stores only recycle the plastic in the form of pellets. The problem is that most of the plastics have to be melted down at extremely heated temperatures. That makes certain types of plastic (such as polyethylene terephthalate or PET) plastic unrecyclable. PET is used in making beverage containers, so this is why the recycling of soft drink bottles is ineffective. The second problem with recycling plastic is that it is not convenient. The location of the recycling center may be inconvenient for the consumer, and the process of recycling plastic may be annoying for the consumer.

As we all know that plastic is not a renewable resource, it is actually made from fossil fuel. The amount of plastic that is thrown in the normal garbage dump increases every day. This is a big problem as plastic does not decompose but it does fragment into smaller pieces. These particles are often ingested by sea life, many of which do not digest plastic. This can kill sea life or make them unable to eat their natural food. Plastic also pollutes our water supply and can be the cause of many diseases. The answer to this problem is recycling. Recycling means that we take used plastic and turn it into other materials that can be used instead of oil and gas. Recently, plastic recycling was made legal in the USA.